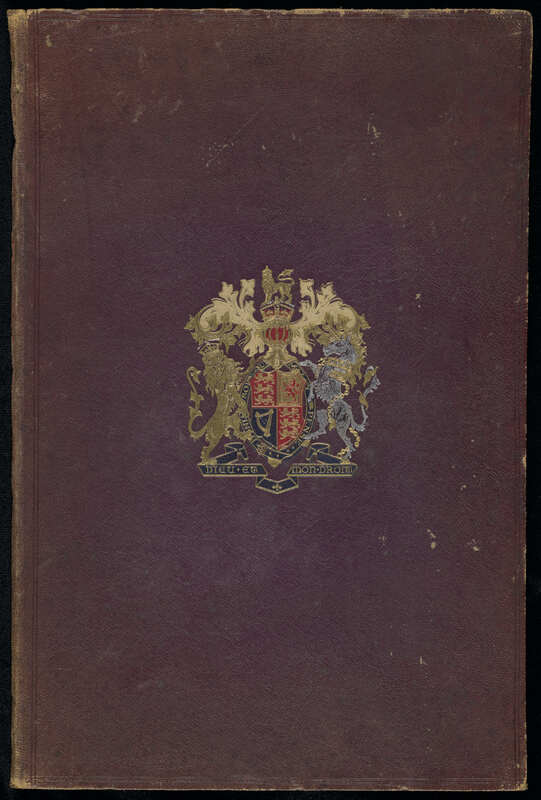 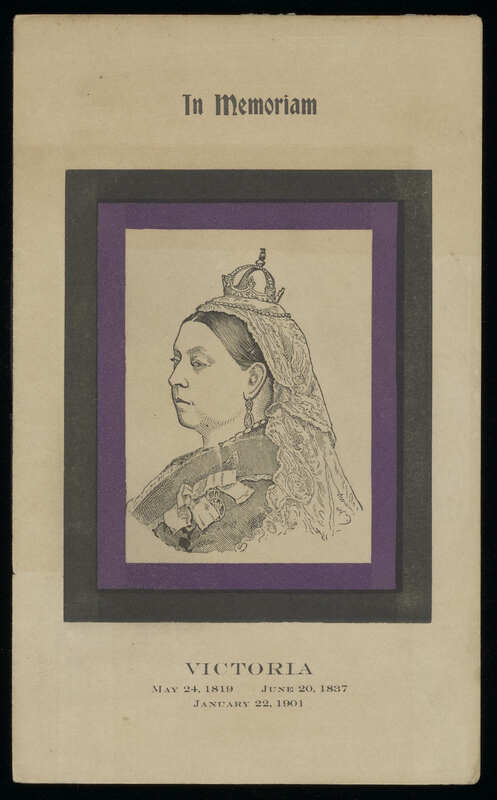 In Memoriam of Queen Victoria, 1901 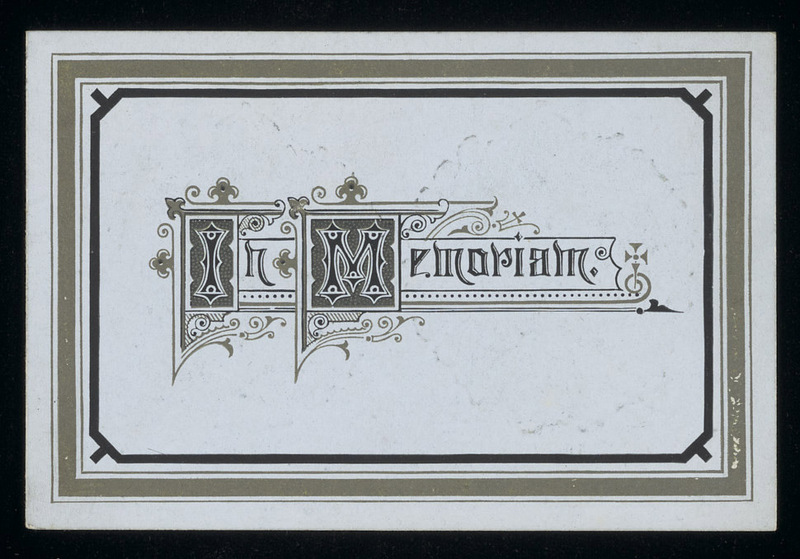 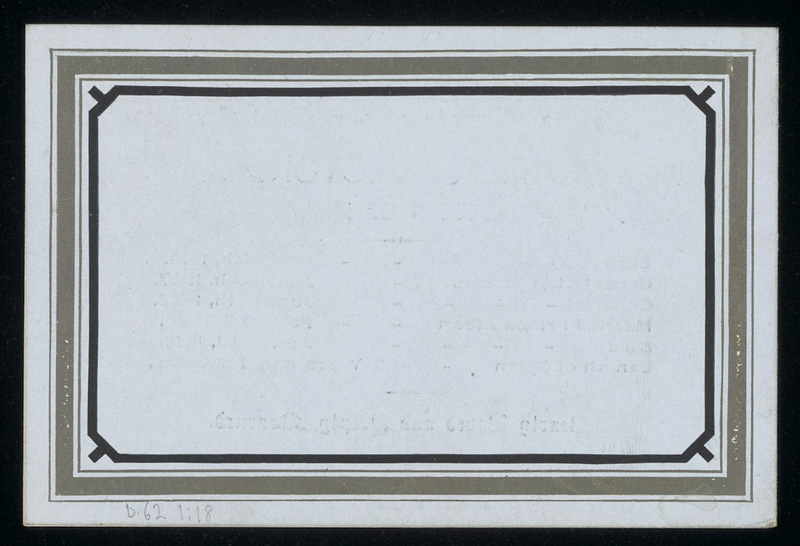 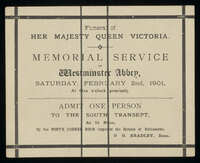 Queen Victoria died on January 22, 1901, and her funeral arrangements ushered in a new protocol on how to mourn the British monarchy. Though prior royal funerals had traditionally been private, Victoria mandated that her funeral be public and that the ceremony befit the head of the army. In a striking sign of the times, Victoria’s became the first British royal funeral to be filmed. On February 2, 1901 her funeral occurred at St. George’s Chapel in Windsor Chapel. The Queen’s body was dressed in white with her wedding veil rather than in the traditional mourning black. Additionally, there were no black drapes, canopy, or pall for her coffin, which was carried within the confines of a gun carriage. On February 4, Victoria was buried alongside Prince Albert in the Royal Mausoleum at Frogmore at Windsor Great Park.