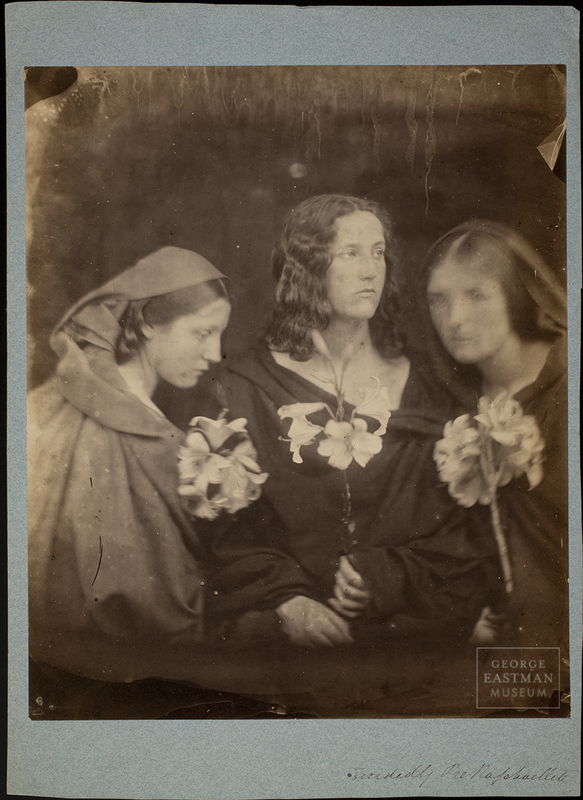 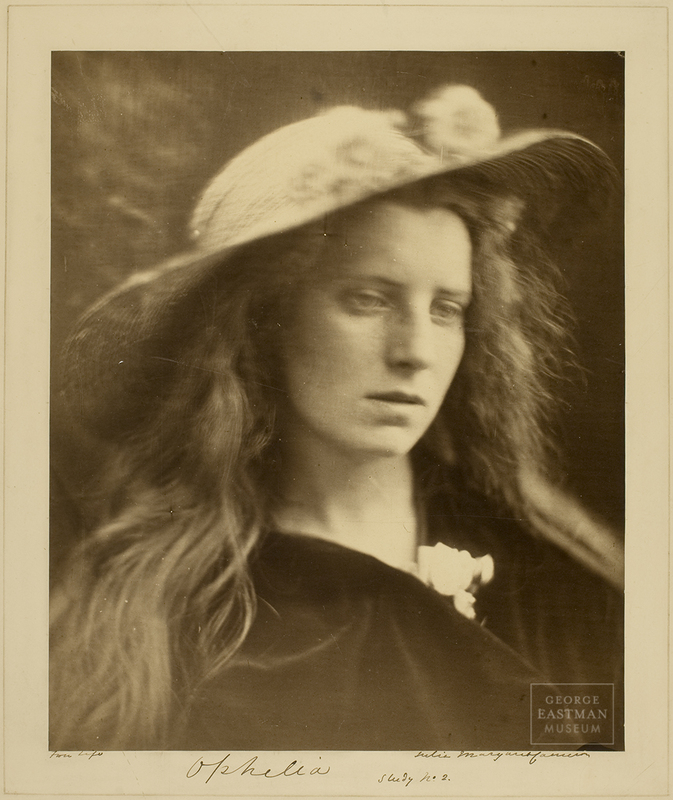 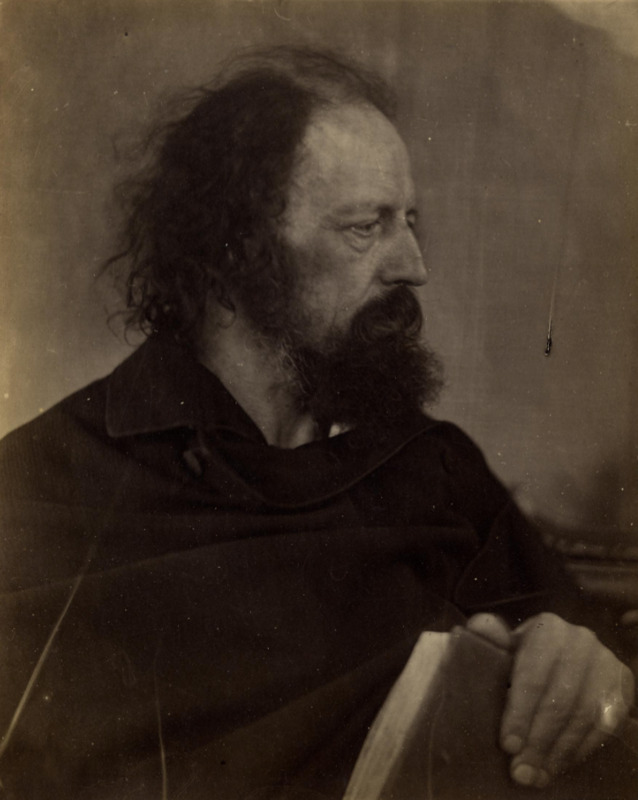 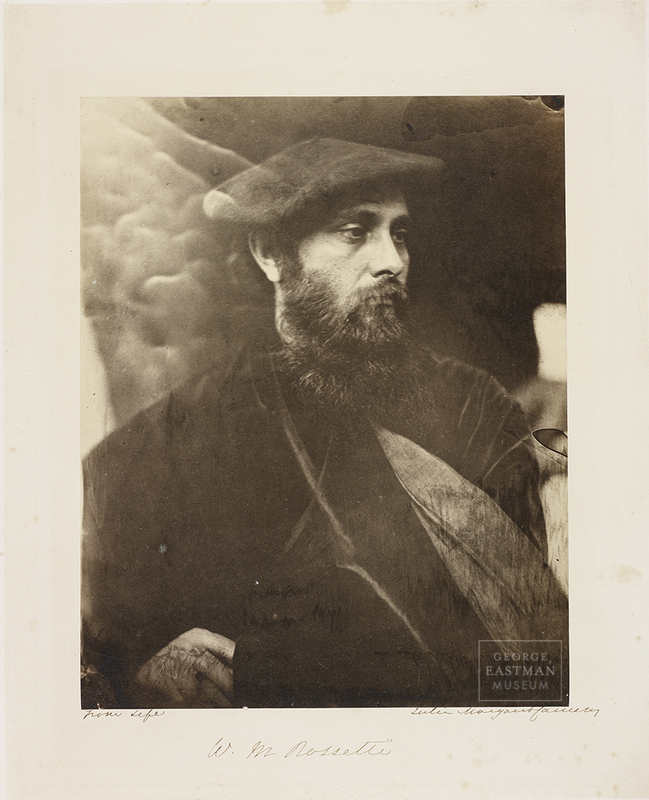 Julia Margaret Cameron was a photographer who brilliantly incorporated the politics, history, and fantasy of the Victorian medieval revival into her artwork. Using photography to illustrate scenes from Arthurian legend, Cameron brought her viewers a new way to read fantasy. Using photography instead of traditional hand illustration, Cameron’s work represented characters as real people, familiar faces to which Victorians could relate. Cameron was one of the first photographers who approached the medium as art rather than as a commercial enterprise. Her aesthetic approach was inspired by the Pre-Raphaelites. While contemporary critics assumed she lacked technical expertise and was too erratic in her printing, Cameron would purposefully coat the plate unevenly or delay the development process, essentially ruining the image, adding scratching or knocking against the plate and leaving indelible marks on the negative (37). After this long and difficult process, her images came out with the extremely fine details and the delicate half tones for which Cameron is famous (37).

Cameron embarked upon her photography career when she was forty-eight, and she performed most of her work in a home studio. She appealed to her friends and acquaintances to serve as her models and would also watch out her windows to spot passing strangers who might make good Arthurian characters. One of her most famous neighbors and models was the poet Alfred, Lord Tennyson, and she titled many of her portraits with lines from his Arthurian poetry. She titled her 1865 photograph of Tennyson “The Dirty Monk,” using his name for himself. This image would serve as the frontispiece for Cameron’s edition of Idylls of the King. Though her images are still largely idealistic, Cameron’s artistic style allows for the illusion of realism. Her models are recognizable and real, a tangible part of the Arthurian legend made physical in the Victorian world. Cameron’s women in particular have been praised for not simply being passive objects for the male gaze.